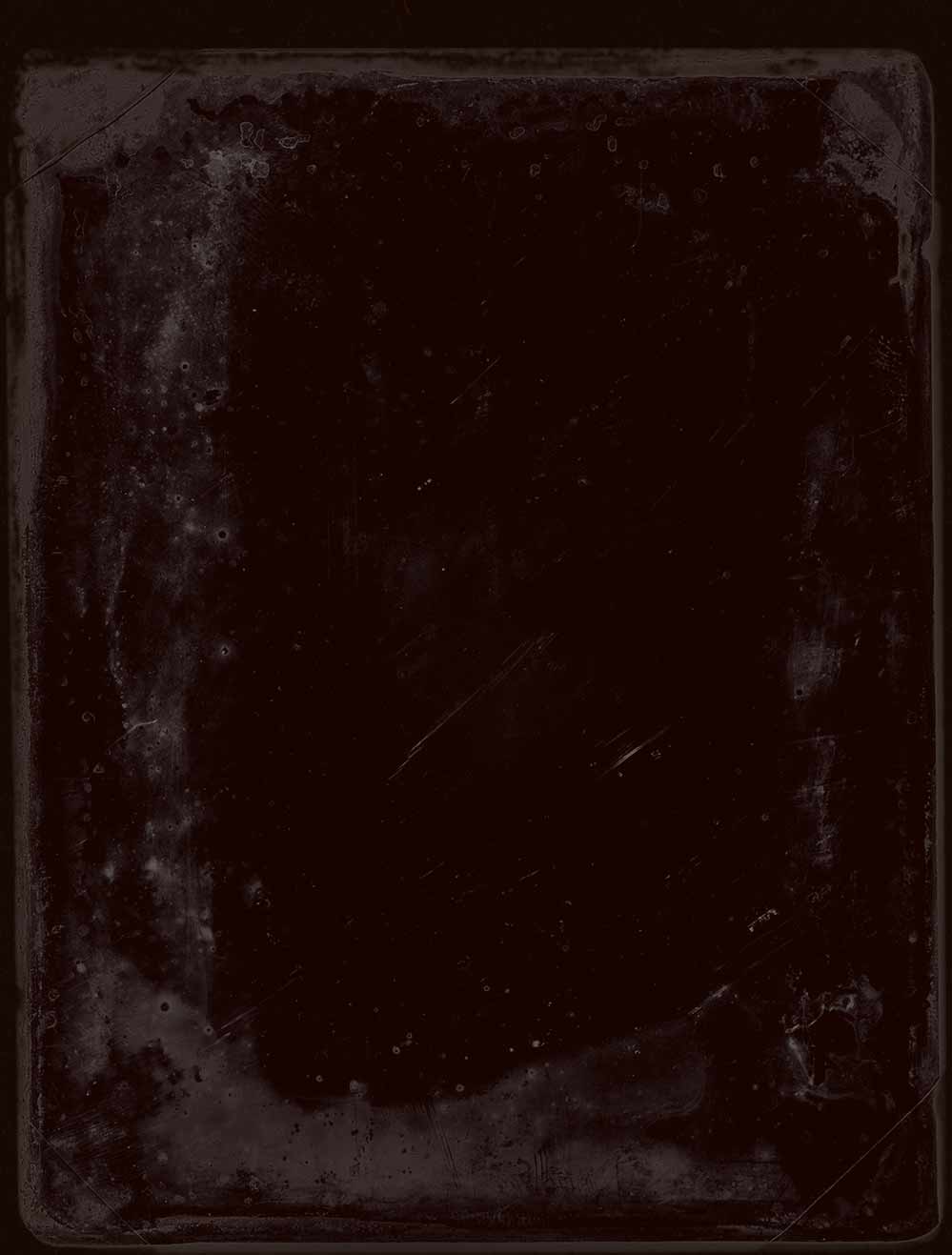 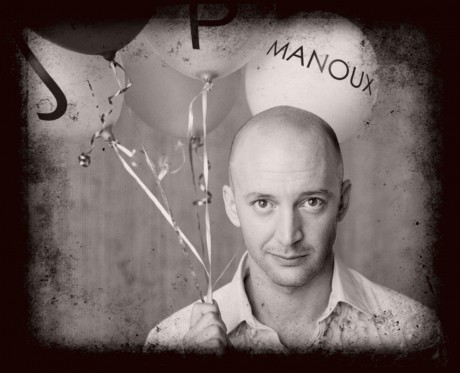 …grew up on the beaches of Santa Barbara, California, the oldest of seven.  He was involved in children’s theatre productions and took tap dance lessons before attending the Thacher School in Ojai, California. Curiously, that tiny boarding school would provide no less than 3 doctors for NBC’s long running hospital drama ER (Noah Wyle and Leland Orser the other two).  Manoux matriculated to the theatre department at Northwestern University.

Over the next few years, J.P. appeared in dozens of TV sitcoms and national commercials including campaigns for Got Milk? and Fruit of the Loom.  He was a regular improviser and sketch player on ABC’s 2001 prime-time variety experiment THE WAYNE BRADY SHOW and he became a celebrity in the world of children’s television thanks to his dual role as “Mr. Hackett” and “Curtis the Caveman” on the Disney Channel series PHIL OF THE FUTURE.  During this period, Manoux also voiced the lead role of “Kuzco” in Disney’s animated series THE EMPEROR’S NEW SCHOOL.  In 2006, J.P. joined the ensemble of ER, recurring as surgical resident Dustin Crenshaw.  It would prove to be a shrewd casting move, widely regarded (in the Manoux household) as the single most significant factor in returning the venerable series to its original acclaim, prestige, and sex appeal.

Opportunities to act and direct in Canada led him north of the border.  Toronto based productions of DisneyXD’s sci-fi/adventure series AARON STONE and CTV’s multi-camera sitcom SPUN OUT recruited his talents both in front of and behind the camera.  Both a U.S. citizen and permanent resident of Ontario, Manoux routinely hops the border for film and television work these days.

J.P. Manoux has appeared in over 30 feature films, 100 different television series, and 90 commercials. He has provided voice and motion capture performance for 8 video games, competed as a contestant (or celebrity panelist) on 6 gameshows, read 2 original pieces for ALL THINGS CONSIDERED on National Public Radio, and co-written 1 play.  Whether in Hollywood or Toronto, he is sure to never be far from neatly stacked copies of his own 8×10 headshot and a silver Prius with vanity license plate that reads: IMDB ME.